On May 5th two important elections happened in our community. There were open seats on both the Evergreen Park & Recreation District Board and the Evergreen Fire Rescue Board. These are elected positions and they are not paid. Being on the board of these organizations impacts our recreation and safety in regards to emergencies and wildfire. 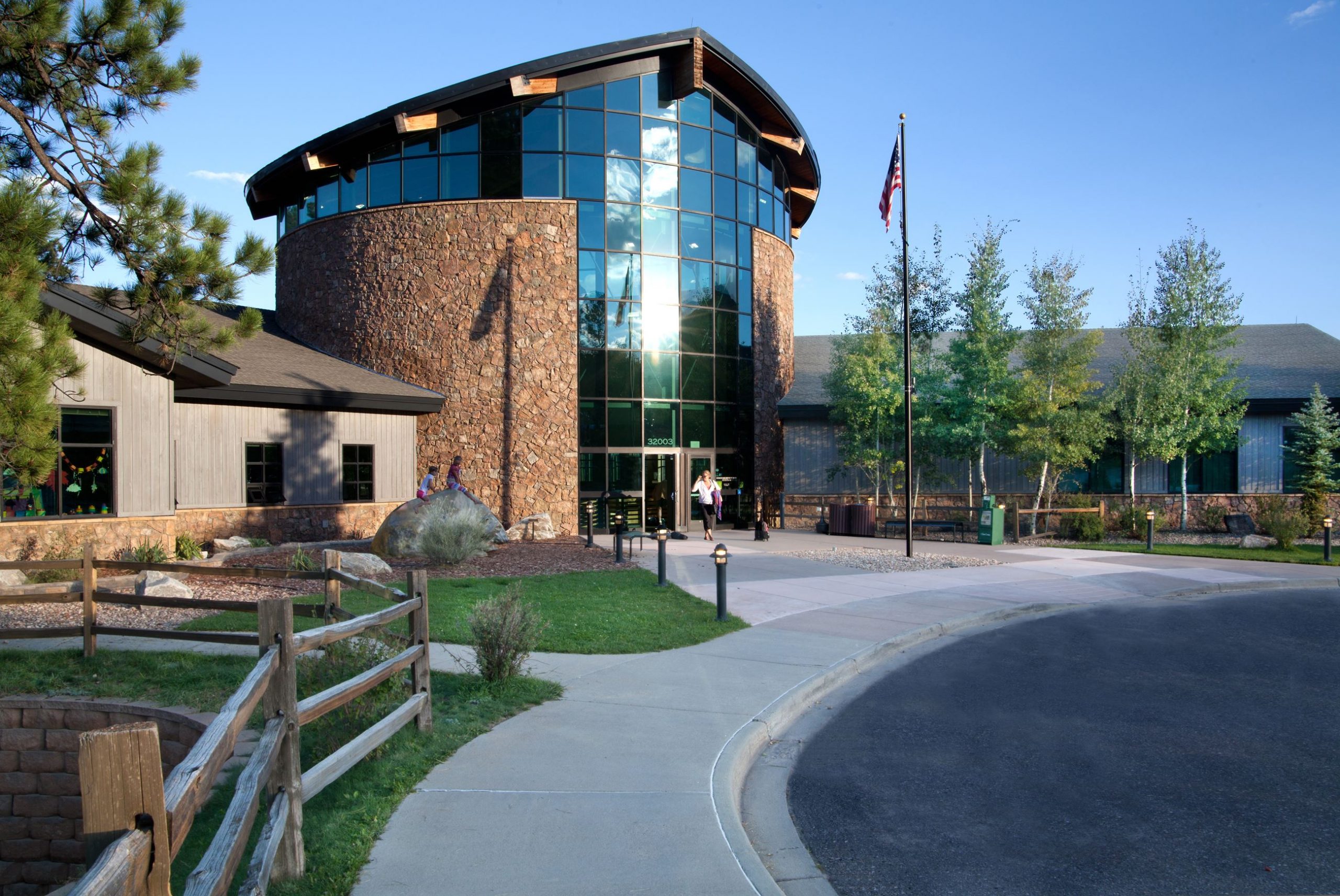 The Board of Directors of Evergreen Park & Recreation District is made up of 5 individuals elected from the District at large. They each serve for a term of 4 years and may serve for 2 consecutive terms. Board seat elections are held in May of even-numbered years for those Directors whose terms have expired. To help insure continuity of service on the Board, terms are staggered such that no more than 3 Directors are elected in any given election cycle.

To qualify as a Director, a person must be an Eligible elector. Eligible elector means a person who, at the designated time or event, is registered to vote pursuant to the  Colorado Uniform Election Code of 1992, and satisfies at least one of the following parameters:

These qualifications must be met at the time of candidacy (or appointment), and must be maintained in order to remain qualified as a Director.

Citizens who have interest in serving as a Director and who meet the qualifications to serve as Director may nominate themselves by following the applicable procedure as specified by the state statute governing Special District elections.

Anyone interested in serving as a Director can contact Peggy Rupp, the Designated Election Official for the District (email Peggy Rupp). 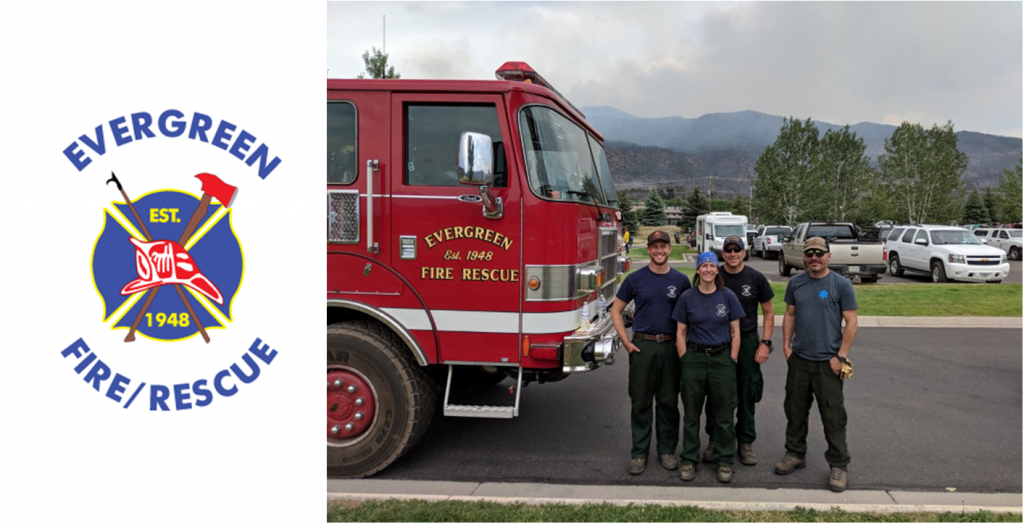 Two board members will be elected from these candidates for three year terms. The Colorado Special Districts are transitioning to odd year elections from even years. Because of this change the board members that are elected on May 5th will serve 3 year terms instead of 4 years.  The EFPD does not have term limits for its board members.